Fortune magazine’s cover story this week is titled  “How Whole Foods is Taking Over America.”

While I think that’s a stretch,  I am a fan of this company. (And no, they’re not paying me to say that.) 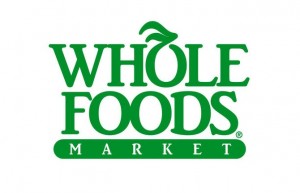 Whole Foods Market is taking over America, according to Fortune.

Whole Foods does several things that a green business – food-related or not – can emulate:

Last, and not least

Oh – and Whole Foods is scary profitable. Revenue has doubled and profits have tripled since 2007. Now that’s the kind of sustainable, green business I’m talking about.